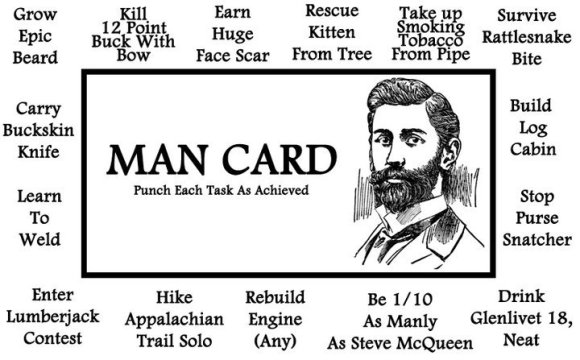 Growing up, this was a very over-used statement. Anybody could say those words or around that ballpark. It ranged from childhood peers, to the media, and even those relationships I held so dear. One of the deadliest statements to make me do something stupid is written in italic right above this paragraph.

Producers for kids’ cartoons nowadays have to conform to the rise in angry parents worried about what their kid is watching. In hopes of preventing the horrible morals, that gave them the success, which they enjoy today, from entering the mind of their child. Pretty late to be playing the “blame mommy and daddy” card isn’t it? Our terrible childhood that has made us punctual, respectful, courteous and understanding must be destroyed. Our parents exposed us too much, hit us, and clearly ruined our lives. So we must vow to let our children run free and hold off on the problems in society until they get to the age where they should have been prepared already, then we tell them how to prepare for it.

Where does that leave us? The delinquent generation with a predicted, technologically crippling generation to follow?

Sounds like confusion. I, my dear friends, surely am confused.

Being a real man.

What does that mean? Did it use to mean something else and now it has changed? Chivalry, is that what being a real man is all about, being chivalrous? I have never came across a woman who agrees with me when I say chivalry isn’t dead. Am I holding on to the past, the past where I’d get one across my back for putting my elbow on the dinner table? Or rather, are my eyes closed to the present where men don’t see that they are degrading themselves by degrading other women?

I remember it once being a hurtful phrase by those girlfriends that weren’t happy with how you were treating them. I want a real man. To any of those girls I now say thank you for showing me your level of maturity and good luck with that.

Harsh? Ok, maybe I just say good luck with that.

If you were to search for “be a man” on Google, you would find a wiki link on steps to becoming a man. Also a nice documentary that links bullying and suicide to the phrase be a man. Let’s examine why I don’t see the link between these two; bullying and suicide to the phrase. So let me get this straight. The pressure of being a man in sixth grade drove you to the point of suicide when you failed to act like one.

I remember playing pokémon on my Nintendo SP in the sixth grade.

Where did this pressure come from? Insecurities. What is the definition of insecurity? Lack of confidence in oneself. One smack on my backside sure made me confident that whatever I did was wrong and put me on the right track. Not exactly the definition of self-confidence but with a lot of options taken away, it made the path much clearer for me. How I should or shouldn’t act quickly formed itself in my mind not leaving much space for insecurities where I neither bullied nor let bullies affect my little path.

Thus bringing me to my last point. My parents have yet to ever utter the words to me, “Be a man Edsel”. Yet those very people carve the only resemblance of an idea of what it truly means to be a man, out. Those spare the rod and spoil the child, don’t need to monitor my children’s computer because we trust them to not deviate from their paths, don’t need to write letters to every media station out there because we know their minds aren’t easily molded like putty, kind of parents. You know, the obsolete kind of parents?

Tell me your story Cancel reply

How To Become Smart

How To Get Hired

10 Things To Do Before Christmas

5 Type Of Women To Avoid

How To Get A Girlfriend